On Monday, May 4, 2020, Herbert "Herb" Ottis Plant, passed away peacefully at the age of 83. The youngest of six children, Herb was born on March 28, 1937, in Sisseton, SD, to William and Margaret Mae Hammond Plant. He was a graduate of Sisseton High School and married Velva LaDonna Horstman on June 3, 1956, in Sisseton, SD. Herb and Velva raised four sons, Gene, Mark, Terry, and David, and one daughter, Lisa.

Shortly after their union, Herb and Velva moved to Watertown, SD where he began his lifelong career in healthcare, serving as a nurses aide at the local hospital until their move to Sioux Falls, SD in 1957. Herb then worked in the psychiatric unit at McKennan Hospital until they moved to Hot Springs, SD, where he would spend the next 30 years working for the Veteran’s Hospital, starting as a nurses aide and retiring from respiratory care.  After retirement they made their final move to Provo, SD.

Easily identified by his luxurious beard, charming smile and easy-going attitude, Herb enjoyed hunting, fishing, teaching his children firearm safety, driving demolition derby cars, and being on the derby pit crews for his children and grandchildren. He also had a soft spot for motorcycles and a dream to cruise the world on his 1977 FLH Harley-Davidson. However, Herb's fondest passion was for music. He loved playing his drums, traveling near and far so he could jam with his band members and make some noise for all their admirers.

Funeral services, adhering to Covid-19 restrictions, will be held 10:00 a.m., Friday, May 15, 2020, at Chamberlain McColley’s Funeral Home in Hot Springs, SD.    Herb will be laid to rest at Evergreen Cemetery in Hot Springs, SD.   Following the committal service, the family will host a luncheon at Centennial Park.

If you are unable to attend due to Covid-19 restrictions, Herb’s funeral service will be video recorded and posted on his obituary after services are concluded.

A memorial has been established in Herb's name.  Donations may be sent to Velva Plant, PO Box 8, Provo, SD 57735. Express your condolences with gifts sent to Herbert's memorial service

Share your thoughts and memories with family and friends of Herbert 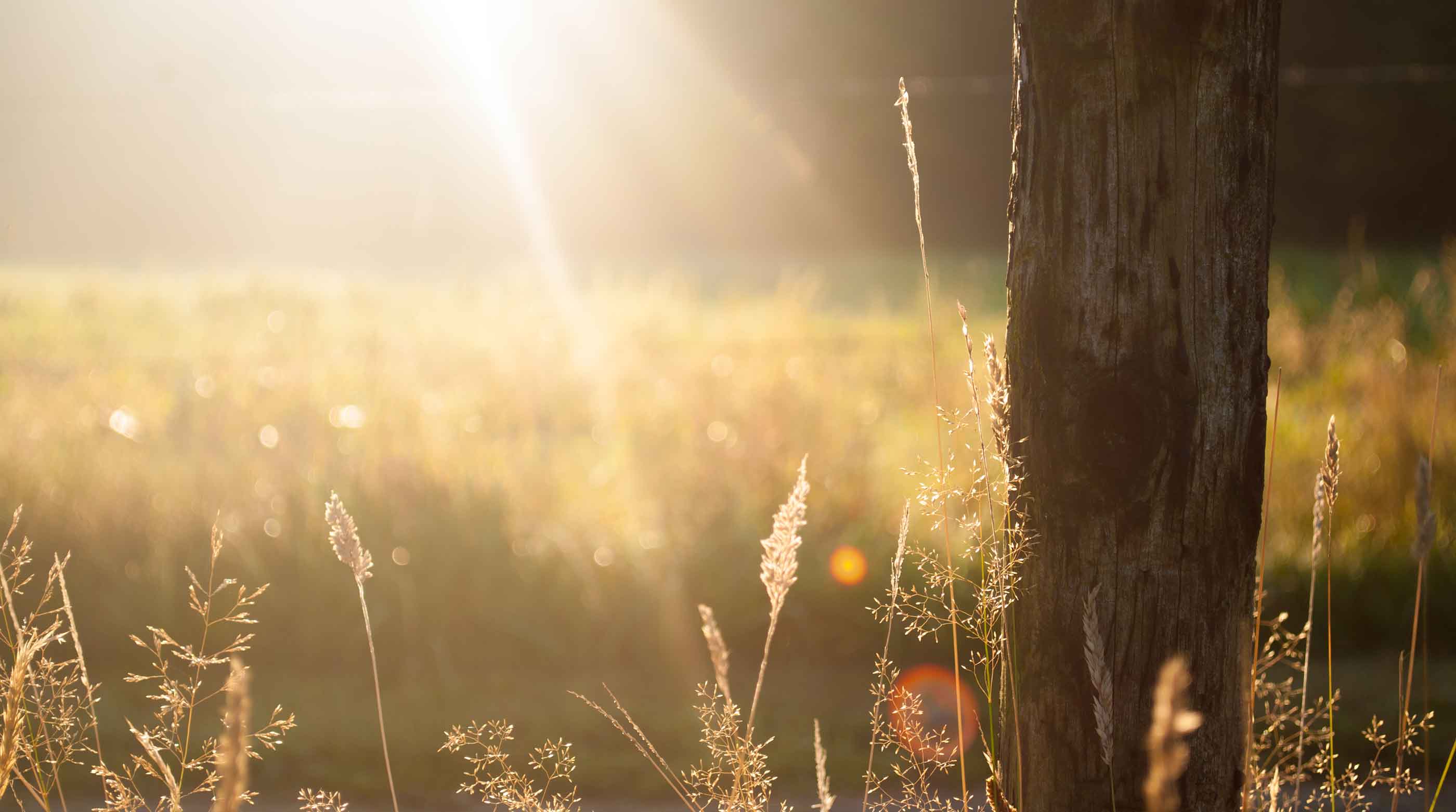