Marclef James Zimiga Sr.,  (known to many as Mark or Sonny) was born in Wanblee, South Dakota on May 29th, 1937 to Jim and Grace (Hawkins) Zimiga, becoming the second oldest of seven children. In 1958, he met Loretta Stands. They eventually married and together had nine children—six daughters and three sons. His children were his purpose in life. He lived in many areas, but returned to his roots in South Dakota, living out his days in Hot Springs. He passed to the Spirit World on May 30th, 2020, at Monument Health Rapid City Hospital in Rapid City, SD.

Mark was an outdoorsman and a cowboy at heart. As a young boy he learned to ride and rope, even transporting rodeo horses for his dad from Edgemont to Pine Ridge as young as five years old. He loved dogs, and was always known to have a loyal companion by his side. He was an avid hunter, a sharpshooter with a pistol, and an amazing fisherman. He rarely returned home without his limit of bass.

He was a jack of all trades. There wasn’t a job that he couldn’t do. Whether it was overhauling an engine, fixing plumbing, or building a corral—if it was broke, he could fix it. And he was always willing to share his knowledge. Mark was a real people person, always greeting people with a smile. He especially loved telling stories, and had a great sense of humor and loved to laugh. He was very honest and generous man, always willing to give people anything he had, including life lessons. He was a great listener and would take the time to hear what people had to say. He became a great mentor for those that came to know him. He loved cooking for family and friends, always making a ton of food because he didn’t want people to leave his house hungry. His frequent joke was, “Whoever eats the fastest gets the mostest.” His favorite types of get-togethers were Friday night fights and HBO Boxing.

The thing that defined Mark the most was that he was a gifted peace pipe maker. He carved traditional, T-pipes, and more elaborate fancy pipes, even mastering the ability to inlay pipes with silver. Pipe making was a native tradition that was passed down to him by his father, Jim. Mark has made pipes for people all over the world and was well-known for generously donating them to sun dancers and for memorial giveaways. In addition to pipes, he has made dancer’s regalia, buffalo hide drums, war bonnets, cedar flutes, and he even did bead and quill work. He ornately decorated buffalo skulls, inlayed gun stocks with silver, he made antler handled knives, spears, tomahawks, turquoise inlayed jewelry, and carved alabaster statues. He truly was a one of a kind gifted native artist, putting his heart and soul into everything he created.

We thought he walked on water!

Share your thoughts and memories with family and friends of Marclef 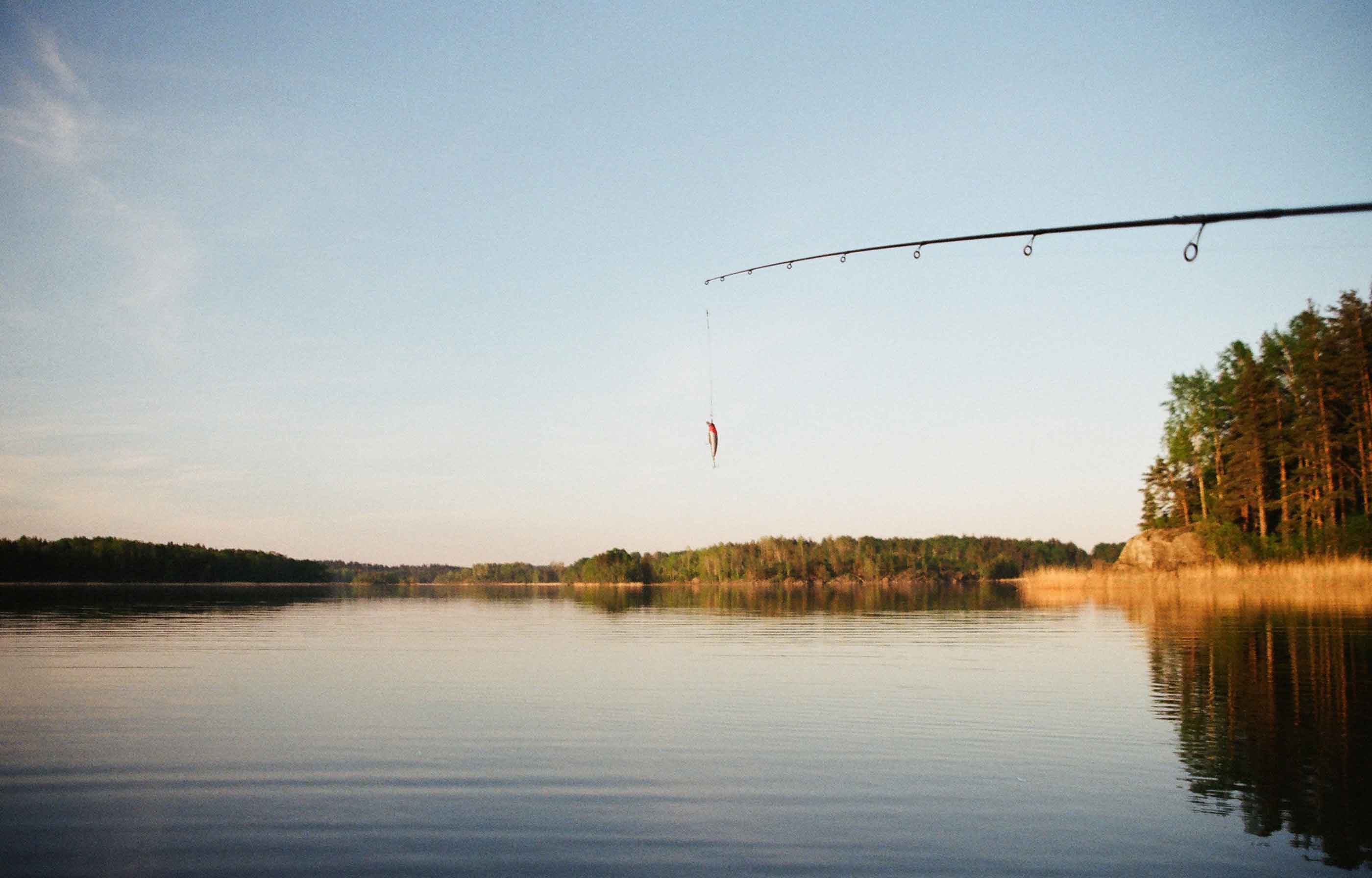