Martha grew up on the Limestone in South Dakota on a ranch til the age of 18 when she moved to Nebraska.  She poured herself into her children, sheltering stray cats, and researching early SD settlers genealogy and stories that was published in a Wyoming museum.

Arrangements have been placed in the care of Chamberlain McColley’s Funeral Home in Custer, SD.   Written condolences may be left at www.chamberlainmccolleys.com

Share your thoughts and memories with family and friends of Martha L. 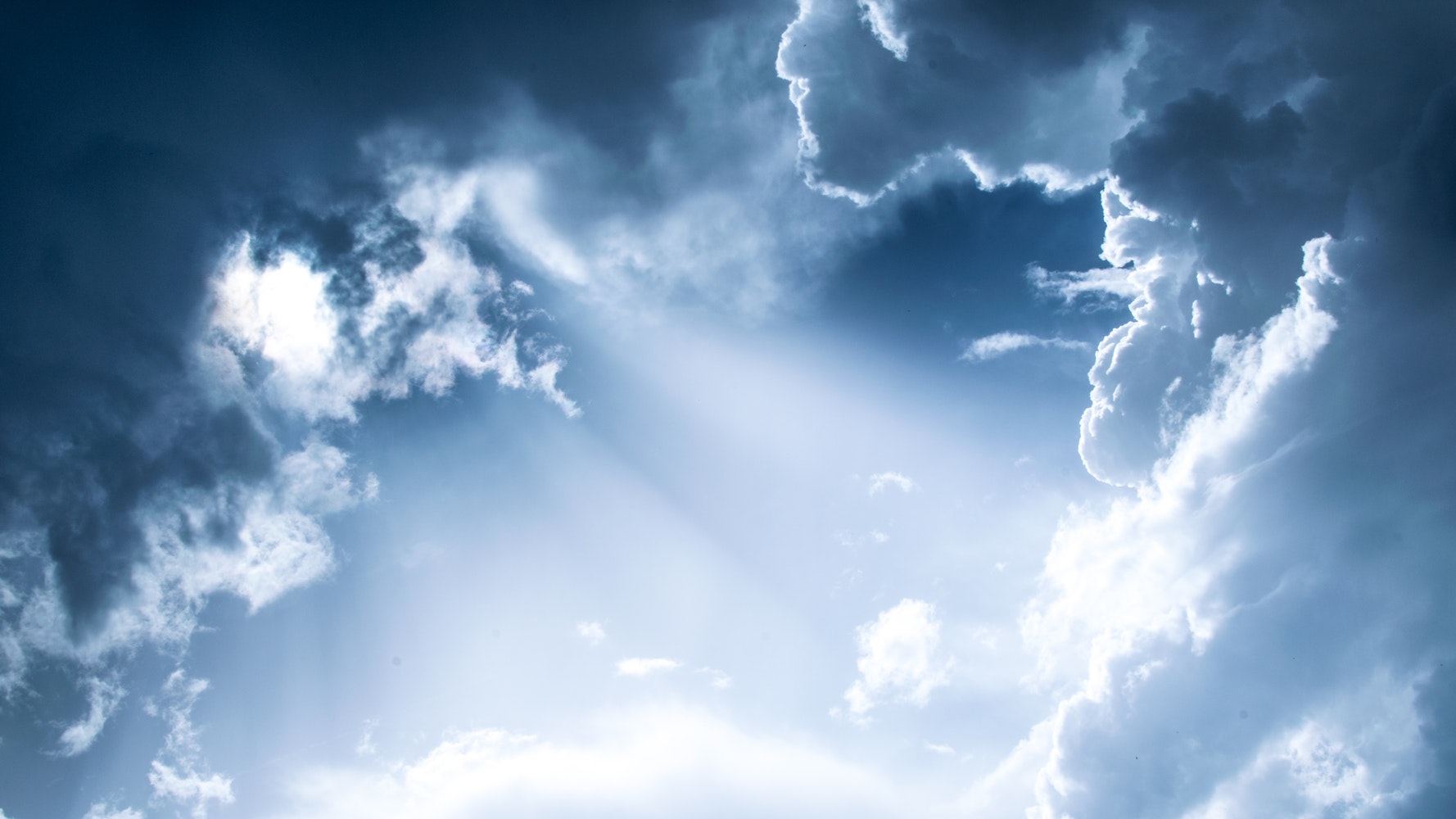