Phyllis Jean (Hagenlock) Boettcher, 86, of Custer and Ipswich, SD, passed away June 4, 2020, at her residence in Ipswich, SD.

Phyllis was born May 6, 1934, in Seneca, SD, to Paul and Theresa (Gogolin) Hagenlock.  The family included a sister, Jean Akers.  They moved to the Black Hills in 1935.  Phyllis attended Custer schools and graduated in 1952.  She attended Central Business College in Denver, CO.   Over the years she was employed at Ben Franklins, Paul’s Shoe and Western Wear, Ranch Market and Black Hills Ordnance Depot in Igloo, SD.

Phyllis married Charles Boettcher on September 5, 1954, at Our Redeemer Lutheran Church in Custer, and was a member of that church. Through the years she enjoyed being a Brownie Scout Leader, Cub Scout Leader and 4-H Leader.  She enjoyed community activities which included voting polls and taking census, family geneaology, photography and needlework crafts.

Preceding her in death were her parents and husband, Charles Boettcher.

Arrangements have been placed in the care of Chamberlain McColley’s Funeral Home in Custer, SD.

Share your thoughts and memories with family and friends of Phyllis 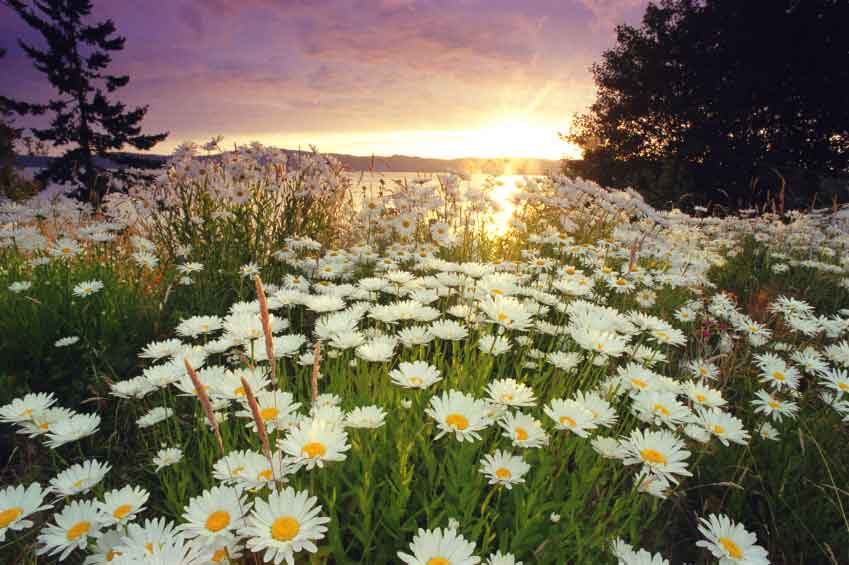