Robert Henry (Bob) Cockroft, 90, of Georgetown, Texas, passed away peacefully on April 26, 2019 surrounded by his loving family.
Bob was born on June 21, 1928 to Malinda (Crocker) and Samuel Cockroft in West Leechburg, Pennsylvania. He had one brother, Donald who preceded him in death.

Bob served in both the Air Force and the Army during the Korean War. On December 18, 1953 he married his cute little redhead, Miriam (Meem) Alice Thorne and they were married for 65 years. They were blessed with three children, Gregg, Lynne and Jeff.

Bob worked for Westinghouse for more than 25 years, retiring from the Heavy Industrial Motor Division in Round Rock, as a safety Engineer. He was a Freemason and was a past master of the Dormont-Whitehall Lodge in Pennsylvania. He later joined the Shriners in Georgetown, after moving to Texas.

Bob and Meem were members of First Presbyterian Church in Georgetown since 1976. Bob was on the building committee, served as a Deacon, an elder, and sang in choirs for 50 years. He was an avid golfer and a past member of the Georgetown Country Club.

Bob is survived by his wife, Meem, and his children; Gregg and Marianne Cockroft, David and Lynne Koch, Jeff and Julie Cockroft as well as their 14 grandchildren and 15 great grandchildren, who are their most cherished legacy. The family is honored and blessed with the example of Bob and Meem’s enduring love.

The family will be receiving friends on Friday, May 3, 2019 from 6-8 pm, at The Gabriels Funeral Chapel in Georgetown.

Funeral Services will be held on Saturday, May 4, 2019 at 2 pm at First Presbyterian Church, 703 S Church St, in Georgetown, with the burial following at Cook-Walden Capital Parks Cemetery in Pflugerville.

Memorial Contributions can be made to the Choir Programs at First Presbyterian Church, 703 S Church St., Georgetown, TX, 78626

The Gabriels Funeral Chapel and Crematory

Share your thoughts and memories with family and friends of Robert 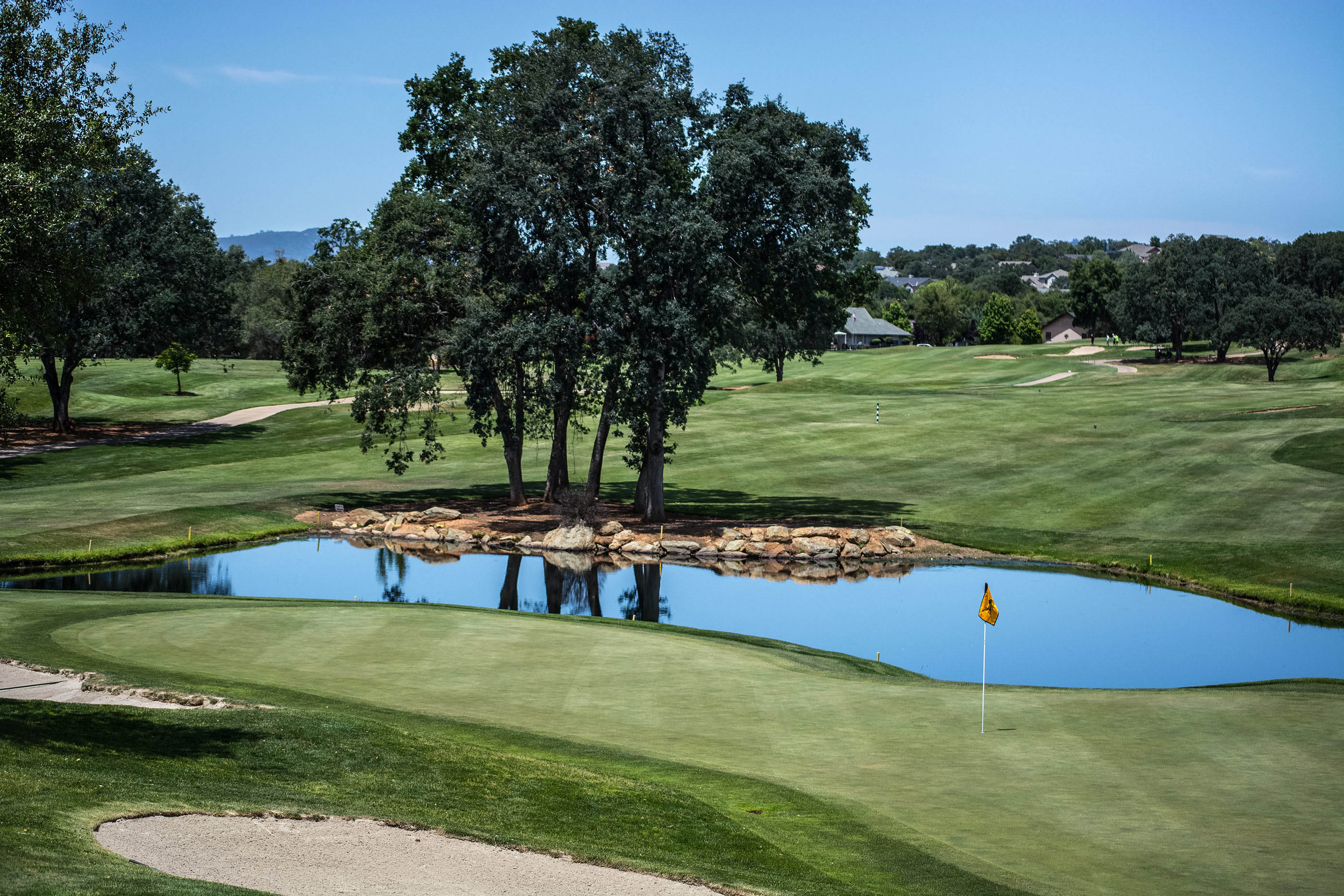